Ten FC Presidents were hand-picked by Adidas to work on the Future campaign. 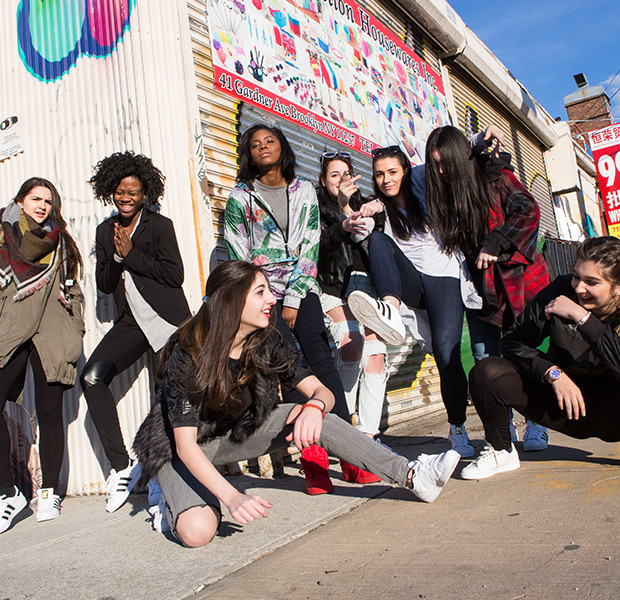 Ten Fashion Club Presidents in the New York City area had the amazing opportunity to work with Adidas this spring on a special project. They were hand-picked by Adidas to work with Zanna Roberts Rassi, professional stylist and Senior Fashion Editor at Marie Claire, to be part of the launch of Adidas Originals Tubular and NMD sneakers.

The high school fashion influencers worked for three days on the set in New York City, alongside professional photographers, stylists, and production crew who served to mentor the students every step of the way.

“It felt empowering to be mentored by such professionals,” said Juliette DeTitta, FIDM Fashion Club President at River Dell High School. “I left there feeling that I could do anything I put my mind to.”

Talia Tonti, Fashion Club’s Program Manager who flew out to New York City for the shoot, said, “We feel so fortunate to have partnered with Adidas on such an amazing project. This has been such a huge opportunity for our club presidents to experience first-hand the real world of fashion, which is exactly why the Fashion Club program was created by FIDM—to expose and educate high school students to the enormous number of rewarding career paths in the industry.”

Each student styled two different looks, working directly with Zanna as their mentor.

Sasha Green, FC President at The High School of Fashion Industries, said, “I’ve seen [Zanna] on TV for years, whether it be on E! News regarding fashion week, or even of Project Runway. The advice that she gave me during this experience is something that I will always cherish and take with me throughout my career.”

To kick off the project, which coincided with New York Fashion Week, Adidas invited the FC presidents to attend Kanye West’s YEEZY Season 3 fashion show at Madison Square Garden. All of the Kardashians and the Jenners were there!

The Adidas Future campaign photo shoot was held at the iconic Milk Studios, a top NYFW location for runway shows all week long.

Start an official FIDM Fashion Club at your high school and launch your career in the fashion industry. 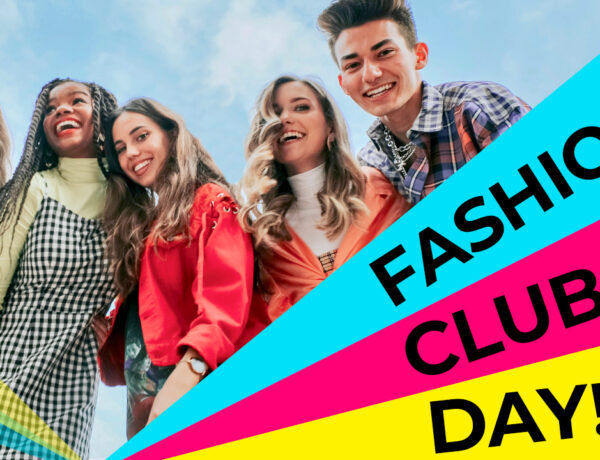 Make memories at our free event! 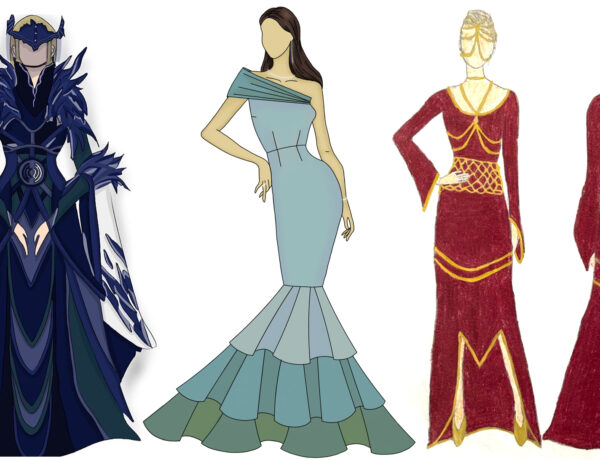 Check out the competition entries! 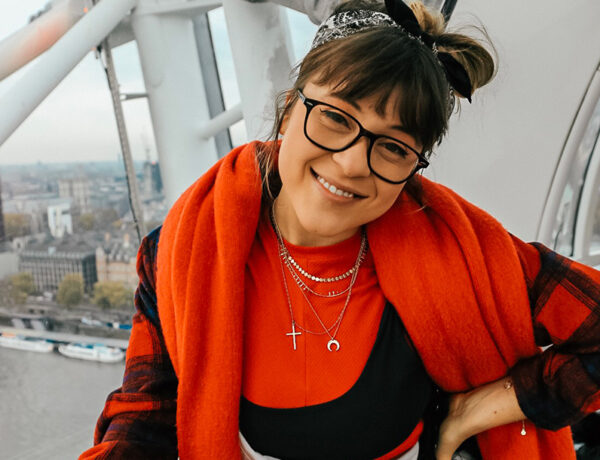 ✨ We are pleased to announce the winners of the