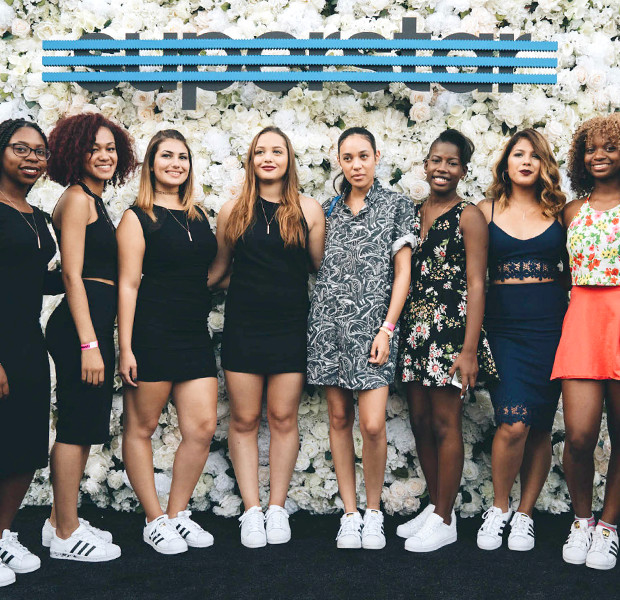 For the first time ever, Adidas partnered with FIDM Fashion Club on an amazing styling project! Ten Fashion Club Presidents were selected from the Los Angeles area to “cultivate, inspire, and create” the style of the Fall/Winter 2015 Women’s Superstar Lookbook.

Adidas approached FIDM Fashion Club for the project after searching for high school fashion influencers. Ten talented students were selected to work with a professional stylist, Aleali May, at the official Adidas photoshoot at a beautiful loft location in downtown Los Angeles.

The media coverage of the event was extensive—from a gracious blog post by fashion stylist Aleali May to an amazing post by Teen Vogue. Adidas blogged about it, too! 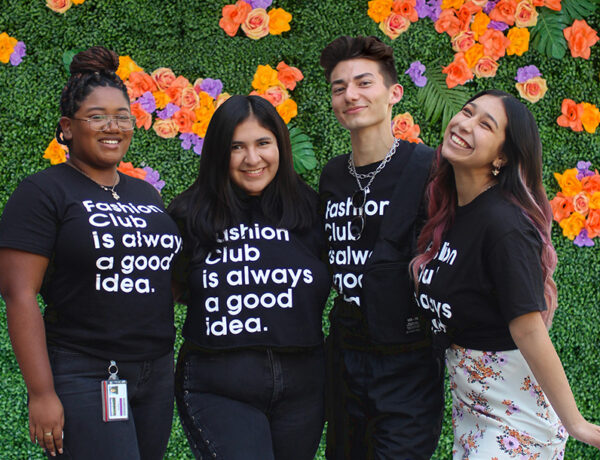 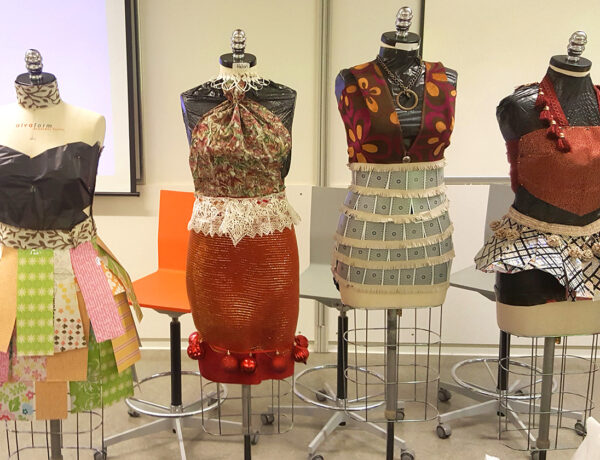 Creativity on Display at FC Day at FIDM

Check out the unconventional garments created by FC members. 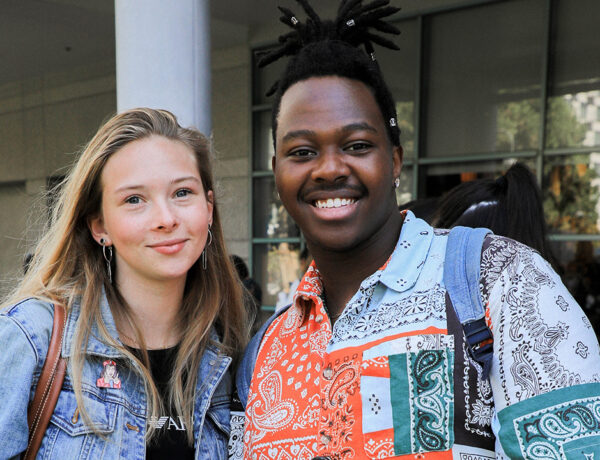 Get the details today!

Take this important step towards your creative car

👑You and your Fashion Club are invited!👑 Osc