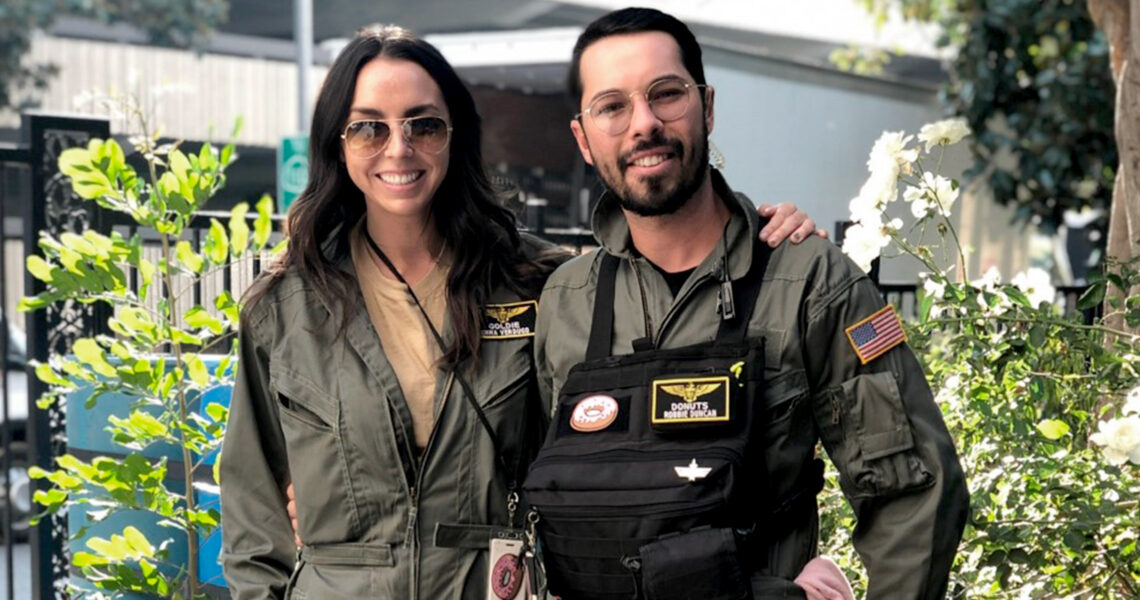 FIDM Alumna Emma Verdugo has made quite a name for herself working behind the scenes as a prop department coordinator for film and television productions. We caught up with Emma recently, who shared her story, which includes her work on the biggest blockbuster of Summer 2022, Top Gun: Maverick.

Tell us a bit about yourself and your FIDM experience: My name is Emma Verdugo. I grew up in Washington state but my family moved to Louisiana in 2008. So, I call Baton Rouge home now. I graduated from FIDM in Visual Communication in 2009 and then graduated from the Entertainment Set Design and Decoration advanced study program in 2010.

I originally went to FIDM with the intention of doing some kind of event production or fashion show production. But after a class project where we designed a miniature set, I started to fall in love with set design and decoration and decided to change my path.

Describe your journey working behind the scenes in the television and film industries. After I graduated from FIDM in 2010, there were a lot of movies and TV shows filming in Louisiana, so I decided to move home. After about a year of working on small projects in Baton Rouge, I was hired as a production assistant for the last few weeks of Battleship. Shortly after, I was put in touch with set decorator Susan Benjamin. She had been a guest speaker in one of my classes at FIDM and she was coming to New Orleans to work on the movie, The Campaign. Since then I have worked with Susan on multiple jobs in Louisiana and Los Angeles as her coordinator/buyer. Set Decoration coordinators are responsible for tracking budgets, cost reports, coordinating payments to vendors, research, art clearances, and production placement. I’ve also had the privilege of working with other talented decorators like Jan Pascale, Victor Zolfo, and Amy Wells.

While working in New Orleans, I got hired as prop coordinator with Prop Master Kris Peck on the film Jack Reacher: Never Go Back. A lot of my coordinating responsibilities stayed the same compared to the Set Dec department, but working in the Prop Department was a little more fast paced and hands-on since you are working with the actors and crew. I instantly fell in love with the prop department and felt like I was starting to find my niche. Once Jack Reacher wrapped, I moved back to Los Angeles and continued to work with props, which is what led me to working on Top Gun: Maverick.

Let’s talk about Top Gun: Maverick. It’s the biggest movie of the summer, and you had a hand in it. Please tell us what you did. Any challenges? What was the best part about working on this project? Top Gun was an absolute dream to work on. I worked primarily as the prop department coordinator. Most of my job included the duties I mentioned before, but since they were going to be doing all of the flight scenes in real life, we had to put a lot of work into our prep. I worked closely with the Prop Master and our Navy consultants to research/source the proper flight gear and props to achieve these scenes. As the Prop Department, we were in charge of the pilots’ flight gear, helmets, watches, bags, sunglasses, and anything else the actors handled on screen. Every day came with challenges because you were part of making one of the biggest sequels in film history, so we definitely felt the pressure to get everything right! But the experiences we had while filming at all of the different Navy bases is something I will never forget. I would say my favorite part was when we went out to sea on a working Naval carrier and filmed for six days. We not only lived on the boat with Navy personnel, but we got to witness these pilots and fighter jets in action every day. I walked away from this movie with a whole new respect and admiration for the people who sacrifice their lives to serve our country. I will forever be grateful for that.

We worked on the film for almost a year, but then the release was pushed back two years due to COVID. The entire crew and cast became a family during this experience. It was such a labor of love. So, it was very exciting and also a little emotional once it was finally released.

What projects are on the horizon for you? I just wrapped up the final season on Apple TV’s show, Servant, in Philadelphia. While we were there, we also filmed M. Night Shyamalan’s next film, Knock at the Cabin.

As of right now, I am going to take some much needed time off. But hopefully I will find my next project soon.

What advice would you offer a young person who wants to do what you do professionally? I would tell them to never turn down a job. Even if it’s not in a department that you want to be in. When I first started, I took a lot of low/no pay jobs as a production assistant in various departments, including a van driver. You never know who you will meet and there is always something to learn that will only make you better in the position you want to be in.

How did FIDM prepare you for working in the entertainment industry? FIDM provided tons of opportunities through the Career Center for internships and jobs while I was in school. Most of the instructors I had also worked in the industry in some aspect. So not only were we learning from some of the best, but we also were able to network and make contacts within the business right away.

What else would you like to share about yourself? Any hobbies or new obsessions? I do spend a lot of my time working. But any chance I am not, I spend it with my family. I also recently found a new love in skincare, so I have been exploring that a little as well! But my first love will always be filmmaking, whether it’s in Props or Set Decoration. I’m very excited to see what will be next! 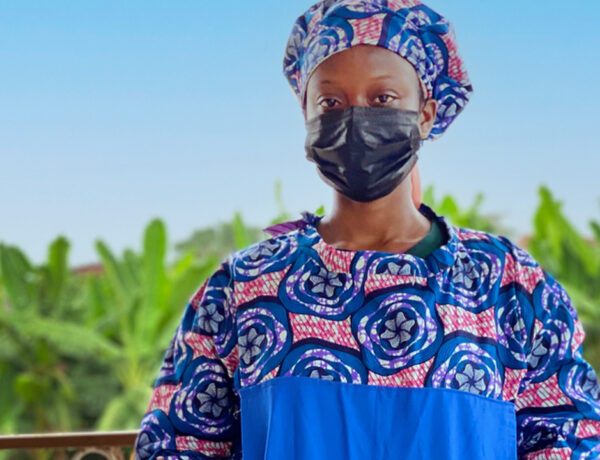 Get inspired by Alimah’s journey. 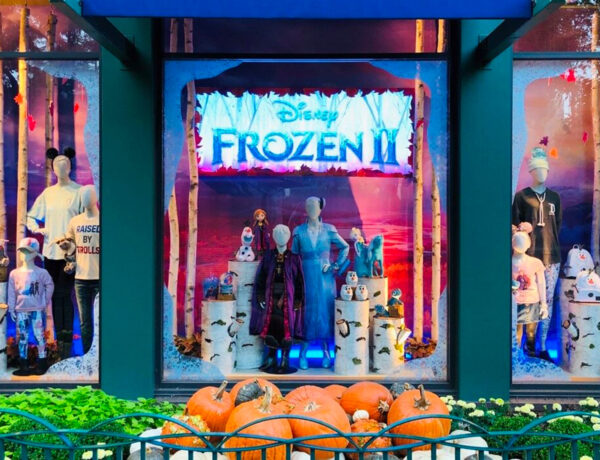 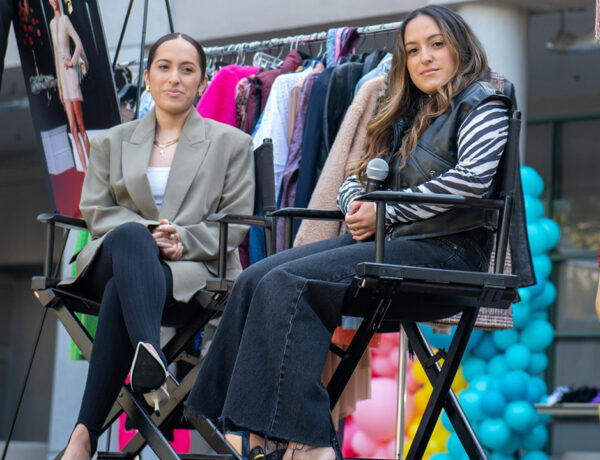 Get inspired by their exciting Hollywood styling careers.

Don't forget to submit your application to start o

Here’s what went down at the Fall 2022 FIDM Fash

This is the future of fashion! ✨⁠ ⁠ Technolo

We are challenging your club to work together to g