Netflix Premiere of “The School For Good and Evil” 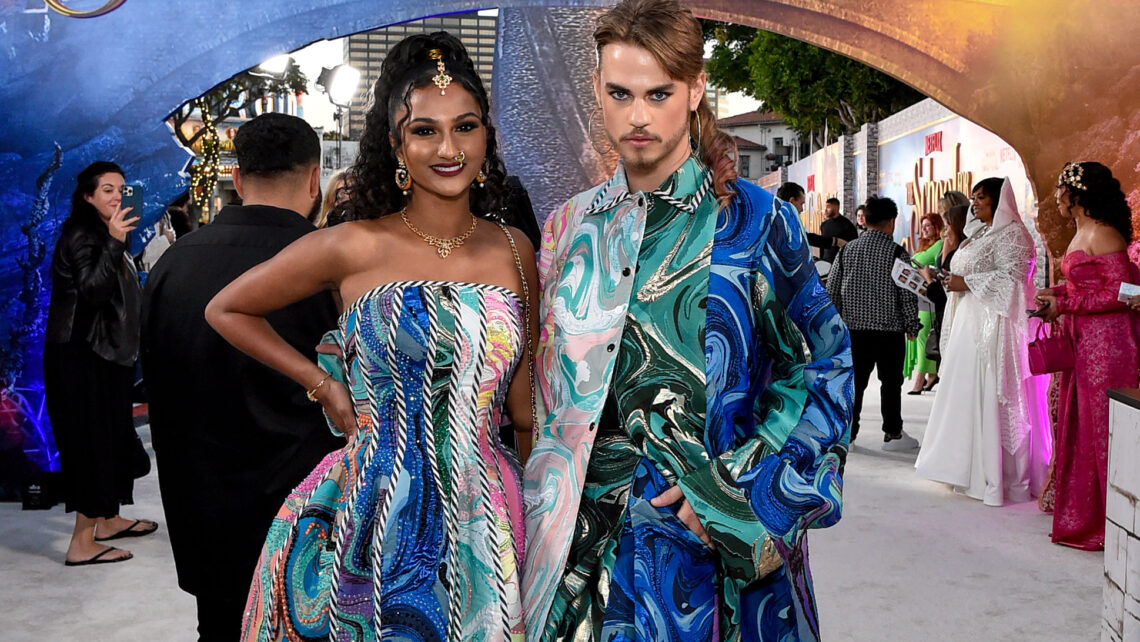 Former Cabrillo High School FIDM Fashion Club President Ethan Martin was tapped by Netflix to design a red carpet look for the world premiere of the film “The School For Good and Evil.” Netflix and FIDM celebrated the launch of the film by partnering to reimagine the “Never” and “Ever” costumes from the movie. Inspired by the film, four designers were hand selected by Fashion Design Co-Chairs Nick Verreos and David Paul to create custom ready-to-wear outfits that debuted at the Los Angeles red carpet world premiere on October 19.

“I was inspired by the classic silhouettes of the costumes from The School for Good and Evil,” said FIDM DEBUT Grad and fashion designer Ethan Martin of the look he created for TikTok content creator Raasi Bommu, “and also a little bit of the festival Holi.” Currently in her final year of B.S. in Bioengineering at University of California, Riverside, Raasi Bommu creates content on TikTok, embracing her culture through dance, fashion, and makeup.

Professional magician Kevin Li wore an original Tomy Huang design that captures the flash of a camera in a stunning display of light. Originally from Beijing, China, Tomy is a graduate of FIDM’s Advanced Fashion Design Program and has returned to his alma mater as an instructor. He was matched with Kevin Li who, at 21 years old, walked away from CW’s hit reality television series “Penn & Teller: Fool Us” as the youngest Asian American to successfully fool the duo with an original trick. The award winning sleight of hand artist entertains audiences at the world famous Magic Castle in Los Angeles.

Textile designer, fashion designer, and painter, Sasha Swedlund is a graduate of FIDM’s Advanced Fashion Design Program. She was immersed in the world of art from a young age. Her mother collected fabrics from all over the world, and Sasha developed a love of painting, prints, color, textiles, and fashion, which ultimately led her to FIDM. The looks she created for content creator Storm DeBarge beautifully showcases her incredible talent.

“I got matched with my partner from @fidm to create a look inspired by @theschoolofgoodandevilmovie and she killed the assignment _souleysasha_ made all three pieces by and and this what came out 😍😩,” Storm DeBarge posted on Instagram. “I immediately fell in love when I got hired for this, I wanted to show you guys the outfit the day I walked into @fidm. I’ve never walked on a red carpet and looked like this, soooo this is huge for me. I loved all the other designers as well, @paulfeig loved our outfits.”

Storm DeBarge created a reputation as a dancer and became Santa Monica High School’s only female football player, a varsity kicker. She began dancing at an early age and joined the Drop Dead Inc., a dance team supported by Vlado Footwear.

Designer Fabian Renteria, a finalist in the 2022 SUPIMA Design Competition who presented at New York Fashion Week in September, created an all-black pantsuit with red accents for digital creator Vanessa Sirias, a journalist who works for BuzzFeed’s Pero Like while also running her YouTube channel. In 2018, she launched NESSA, a brand dedicated to empowering and supporting Latinas.

Now streaming on Netflix, the fantasy film directed by Paul Feig stars Sofia Wylie as “Agatha,” a student at the enchanted school. The film is based on the 2013 novel of the same name by Soman Chainani, with the screenplay written by David Magee and Paul Feig. 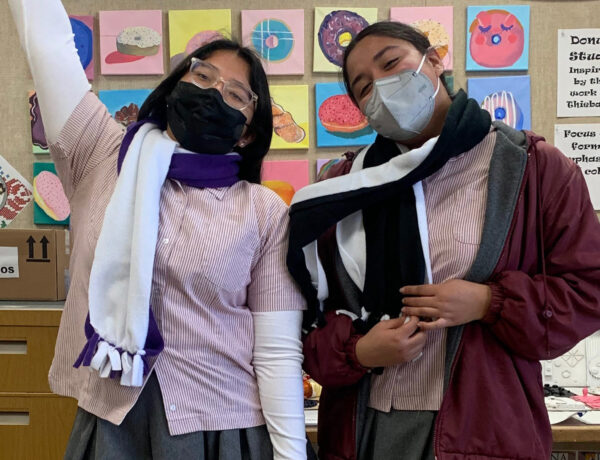 Check out how their club is making a difference. 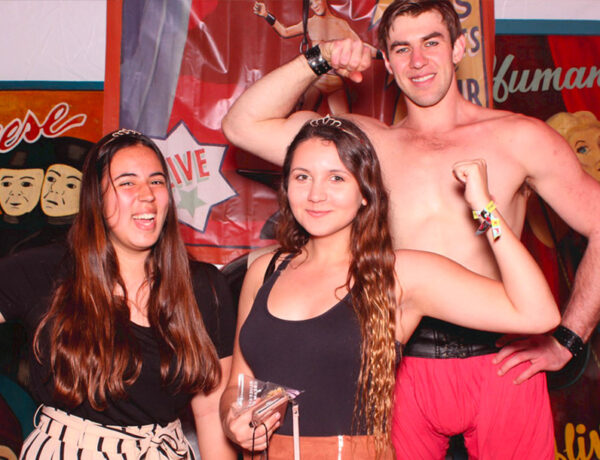 Go inside our biggest event of the year. 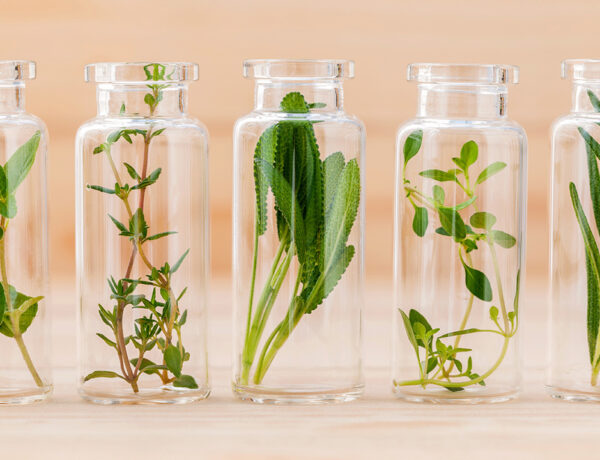 Get the latest scoop on sustainable beauty packaging!

Looking for fun Fashion Club activities that can d

Support each other. Earn your Be There Certificate

It's not too late to reserve your spot for the vir

What do the creative process, marketing campaigns,

Get a feel for what makes us so unique. ✨⁠ ⁠